Episode 162 – How to Have a Happy Hustle with Bec Evans 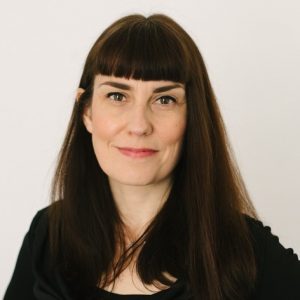 ‘[The principles behind the book were those of] the lean startup: build, measure, learn, which meant running experiments, testing stuff with users and iterating and improving… treating it as a whole series of prototypes.’

In writing her first book – How to Have a Happy Hustle – Bec Evans drew on all her knowledge of innovation strategy as well as her expertise in writing productivity. The result is not only a superb book, but a masterclass in smart book development, testing every element from problem-finding to the table of contents to the cover.

In this episode she talks us through the process, and reveals how she overcame those two classic writers’ blockers, fear and procrastination, along the way.

This site uses Akismet to reduce spam. Learn how your comment data is processed.